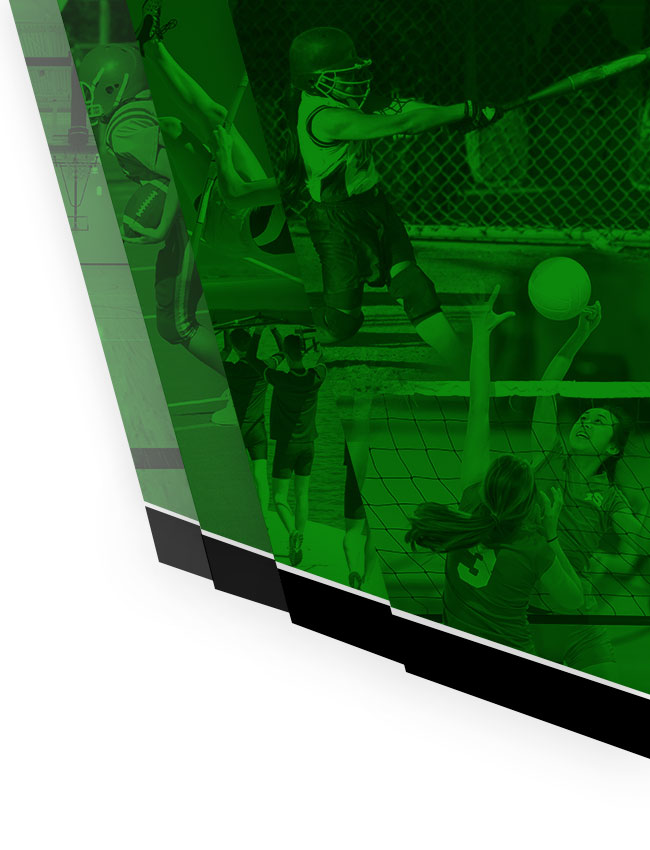 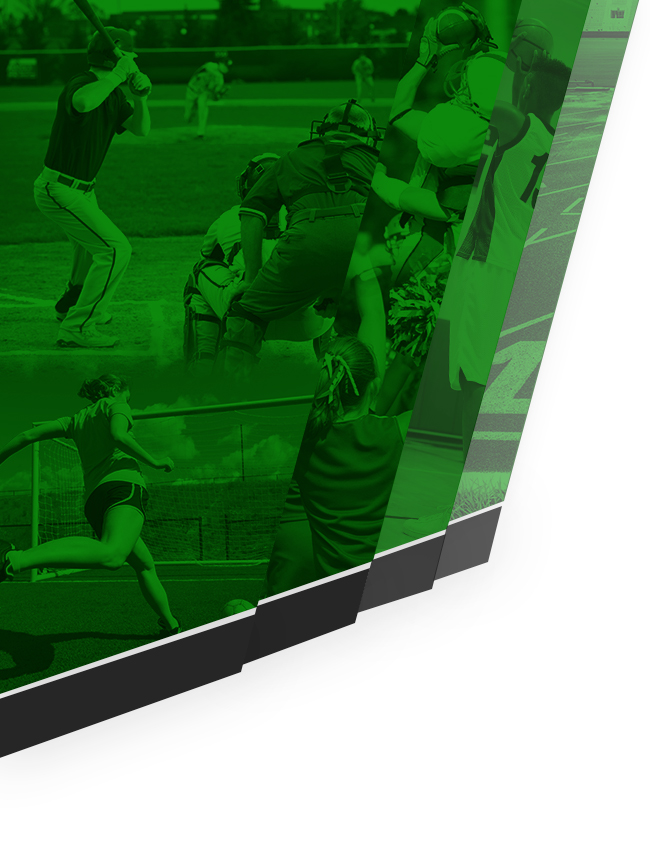 Kent City’s volleyball team may have dug itself an eary hole, but the Eagles still finished on top of Saturday’s Hesperia Invitational. Kent City beat Montague 25-15, 25-19 in the finals. Kent City had lost to Montague 25-22, 25-21 early in the tournament, prompting coach Vandy Krueger to have a word with the players. “We

Boys and Girls Cross Country teams traveled to Fremont on Saturday to run in the annual Hill and Bale Race. Each team took home 2nd place!

The Varsity Football team improved its record to 2-0 with an impressive 38-0 victory over Big Rapids. Behind a stout defense and powerful offense the Panthers scored early and never looked back!

The JV Panthers raised their record last night to 5-3-2 with a 2-1 win over White Cloud to open the conference season. The Lady Panthers started off strong and took the first game but got behind in game two and couldn’t overcome many mistakes. In the deciding third game, Hesperia got behind 7-3 and stormed

With there first game of the season, the boys looked to be in mid season form. The Panthers scored in the first minute and never looked back! A stout defense held the Trojans to less then 50 yards of offense!

Panthers News · Jun 28 Welcome To The Home For Panther Sports

Fall sports are around the corner and this year the Panthers will feature an online presence that will cover our schools athletic programs like never before. Stay tuned for more details and exciting news!

Stay tuned for schedules to be posted on the website for all Fall sports.

With the new website, we now have a portal to promote our sports like never before.  If you would like to get involved with reporting scores, writing articles or even taking pictures or video … Contact the Athletic Department to see what you can do to help and make hesperiaathletics.com the best of the best

No Events This Week

Events are added by athletic staff.
View All Events